American bodybuilder Evan Centopani made a name for himself in the sport with impressive proportions, a balanced physique, and supplement deals with brands like Animal Pak. And on May 20, 2021, Centopani announced his intention to retire via Telegram message.

You can check out the clip below, which was replayed on the YouTube channel, BodyBuilding & BS, run by Nick Trigili:

"I haven’t formally announced anything, but the odds are I’m not competing again," Centopani says in his Telegram message. "It’s not something that bothers my ego. I’m thrilled with everything I’ve been able to achieve over the years, and I don’t feel like I have anything left to prove. It’s got to end sometime."

To be clear, Centopani hasn’t officially retired. It’s been over five years since he’s competed, and it the bodybuilder apparently doesn’t have formal plans to step back on stage.

A preeminent threat in the Men’s Open division during the 2010s, it didn’t take long for Centopani to make waves in the IFBB Pro League. While he couldn’t capture gold at significant shows like Mr. Olympia or the Arnold Classic, he routinely took part in the events and consistently put forth a respectable showing. One of the most significant victories of his career came at the 2013 Tampa Pro, where Centopani took first place over Juan Morel to win the title. 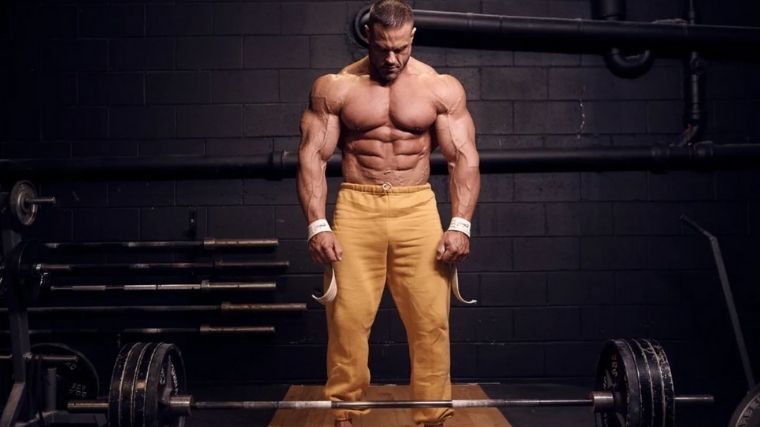 The resounding performance in Tampa qualified Centopani to compete at the 2013 Mr. Olympia contest, which would be his last appearance on bodybuilding’s most prominent stage. Centopani landed in 13th place at the show, but that didn’t stop him from reaching the podium at other major shows, like his third-place performance at the 2014 Australia Pro Grand Prix.

During his time on stage, Centopani competed against some of the sport’s most prolific Men’s Open athletes, like Kai Greene, Branch Warren, Johnnie Jackson, and the late Cedric McMillan.

After slipping on black ice in his driveway, the Connecticut native revealed a severe quad injury forced him out of the 2017 New York Pro. The leg injury prevented Centopani from training adequately, leaving him on the sidelines. He planned to attend the 2020 New York Pro, but the event was canceled because of the global pandemic. 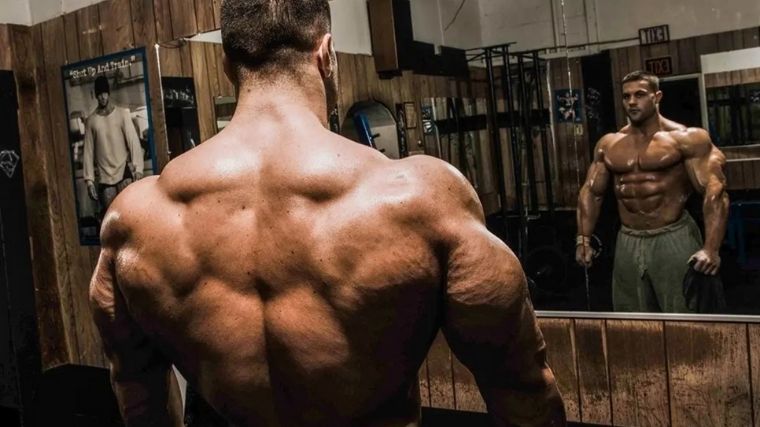 Aside from his competitive career, Centaponi was one of the poster boys for Animal Pak. The popular supplement brand marketed its products with unique and gritty photos of bodybuilders (see above). Animal Pak became as known for its pictures as it did its supplements.

All results were pulled from Muscle Memory.

Centopani has begun eying new ventures after stepping away from bodybuilding, branching out into health, fitness, and nutrition. He is still signed with Universal Nutrition/Animal Nutrition (tied to Animal Pak).

Lauded for competing against the world’s best competitors, Centopani will undoubtedly remain a permanent fixture in the sport for years to come. With nothing left to prove, Centopani leaves behind a decorated bodybuilding legacy.